“Soapbox” was launched at the Kamehameha Schools Education Technology Conference in 2013 as a new platform to collaborate and share ideas. Soapbox is an informal session, much in the spirit of mini TED Talks. Speakers are given 5-10 minutes to share an idea, an innovation, or tell a story. The goal is to include student voices as well as innovators, thought leaders, makers, and creatives from industry.

At this year’s conference, we wanted to highlight teacher voices. It was an absolute blast! The hope is that this session could expand into perhaps a quarterly meetup for educators statewide. Here is a summary of the past few years…

2019
Soapbox returned to the KS EdTech Conference on June 4th, 2019. We heard stories from educators in (public, private, charter schools, homeschooling, online learning, and entrepreneurship.) Our theme was ‘A‘ohe pau ka ‘ike i ka hālau ho‘okahi. All knowledge is not learned in just one school. Mahalo to our speakers!

• Jenny Engle, Teacher Liaison at the Honolulu Museum of Art

2013
At Soapbox 2013, topics included coworking, design thinking, TEDxHonoluluED, and the Google Teacher Academy. We even brought in a “soapbox” platform from our drama department. Here was the lineup: 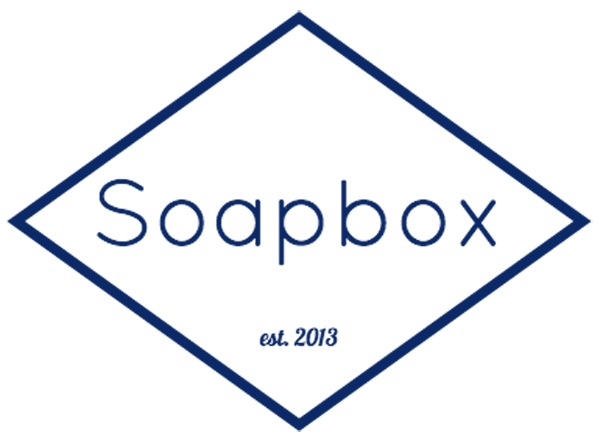