So blessed to have been on this medical missions trip to Thailand and the Philippines. Follow the team on Facebook.

We met at the airport on Tuesday, May 21st at 8:30pm. Our flight was actually after midnight on Wednesday, the 22nd. To make matters more complicated, we lost a day (Thursday) during our travels.

We were awakened at 1am by dinner service. Philippine Airlines pilot Captain Percival a.k.a. “Mr. Sunshine” was making his final flight after 35 yrs. of service. He nailed the landing perfectly, to the cheers of the passengers.

After a 10-hour flight to Manila, we had a 3-hour layover before a 3-hour flight to Bangkok. We were greeted there by Pastor Goi and Yo. We were also greeted by the most incredible humidity that I’ve ever experienced in my life. It felt as if you were standing in the sun with a hair dryer blowing on your face. 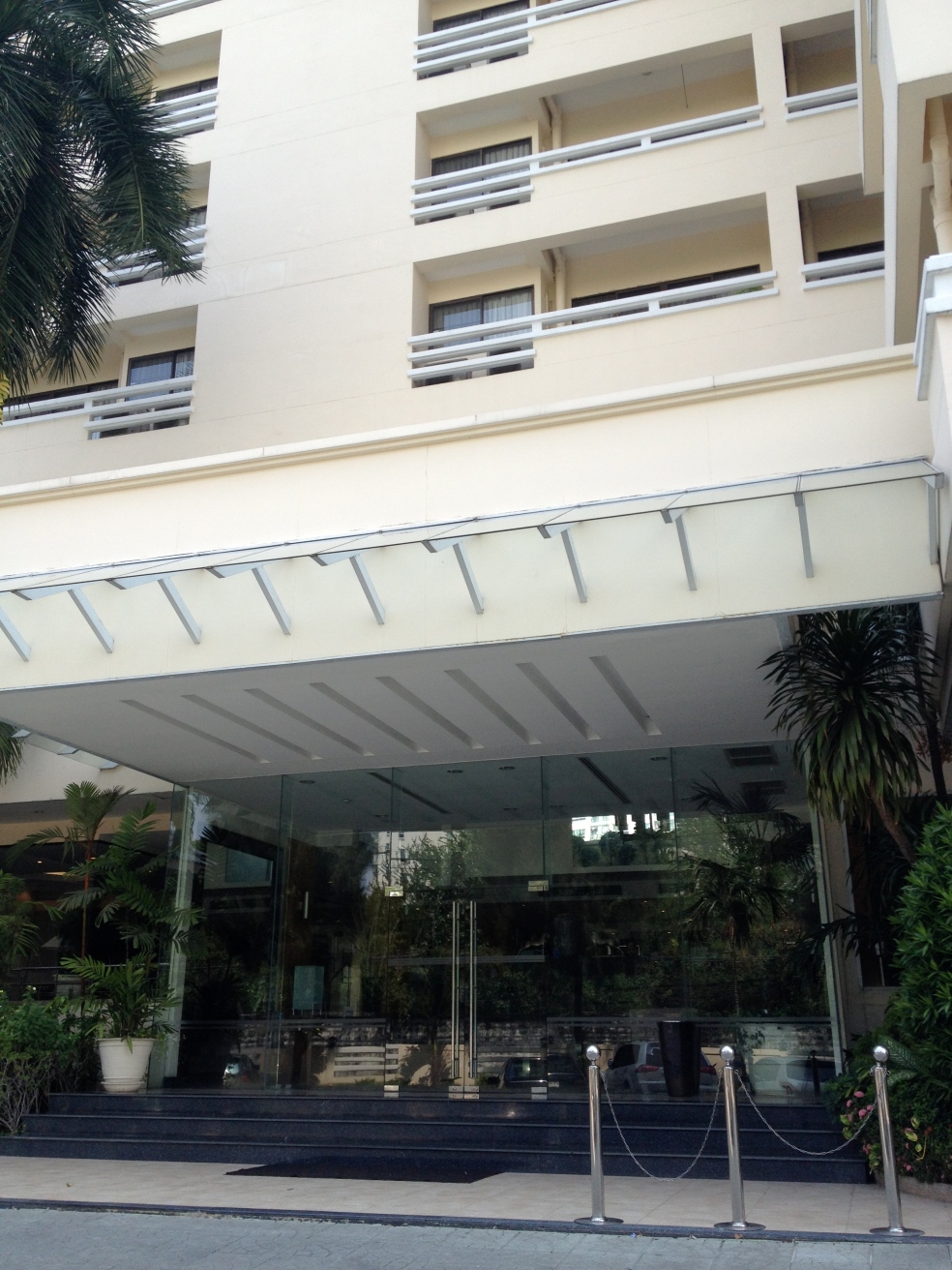 Soon we arrived at the Kantary House Hotel just outside of Bangkok. 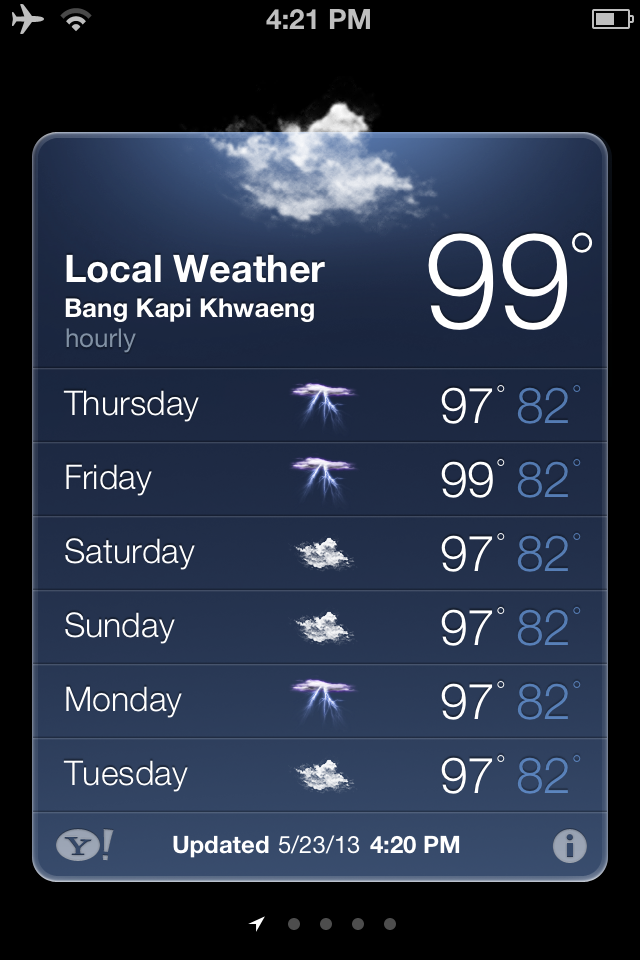 Thank God Bang Kapi was not as hot and humid as Bangkok. Only 99˙. We rested and had our team devotions. 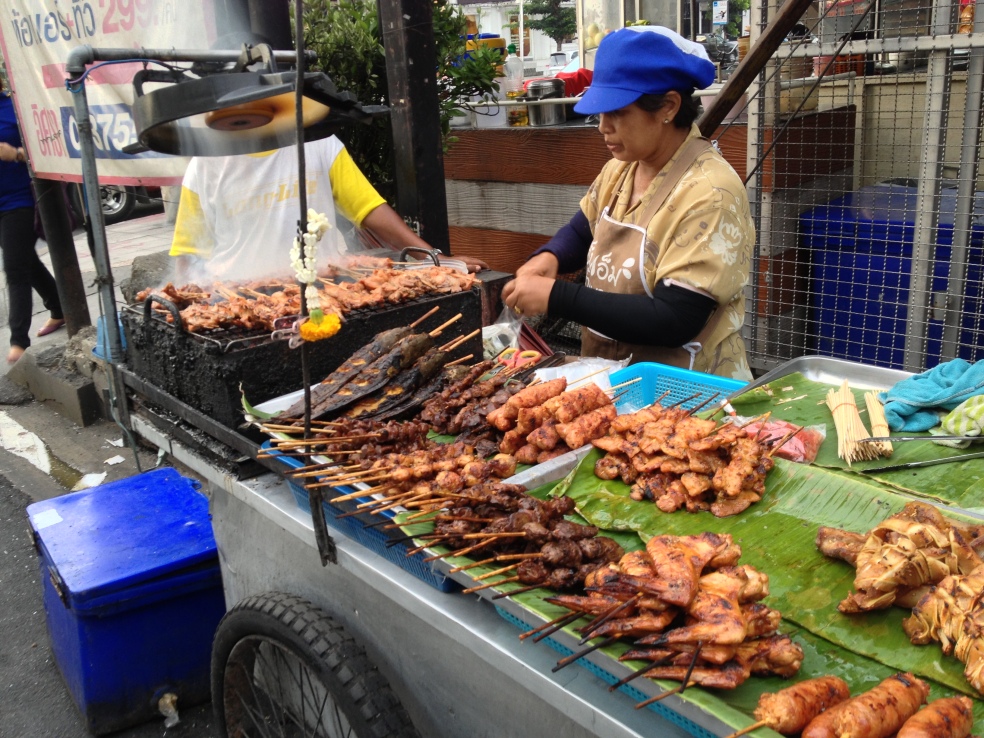 Here’s a street vendor outside of our hotel. I was advised not to eat the street food due to parasites. Bummer…. 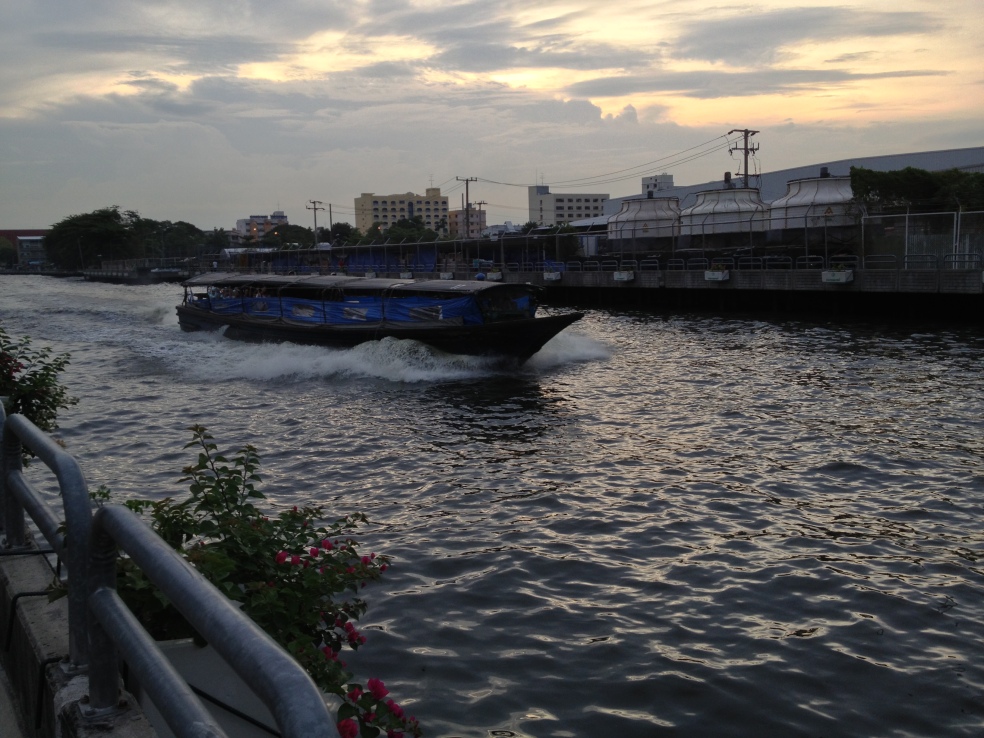 We walked across the bridge to the Bang Kapi Mall. Here’s a water taxi.