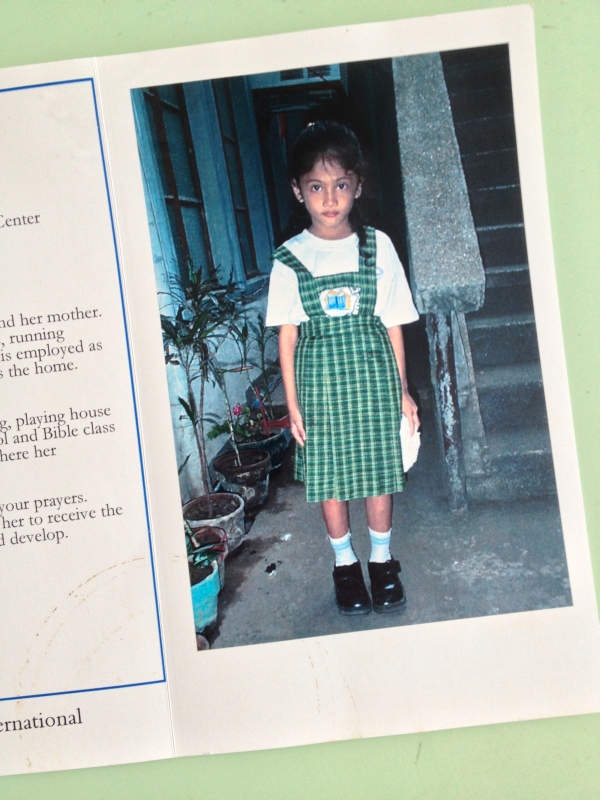 Background: I’ve been sponsoring a child through Compassion International for 9 years now. I believe that it’s the most important thing that I do. It’s been a dream to someday meet up.

When I joined the medical missions team to Thailand, I knew that I would have a one-day layover alone. This was the one day that I dreaded. But God had different plans.

I decided to look into where my sponsored child lived. I had no idea where Makati was. To my surprise, I found that it was not far from the airport in Manila. I booked my hotel in Makati. A coworker advised that the Greenbelt area was a good place to be. I made a request to Compassion International. Unfortunately, visitations are not granted on weekends. I was ok with that. Apparently, some of my friends (sister, minichurch, etc.) continued praying. A few days later, Compassion emailed me and accepted my request.

I believe that I received God’s favor because I have been faithful in my letter writing. 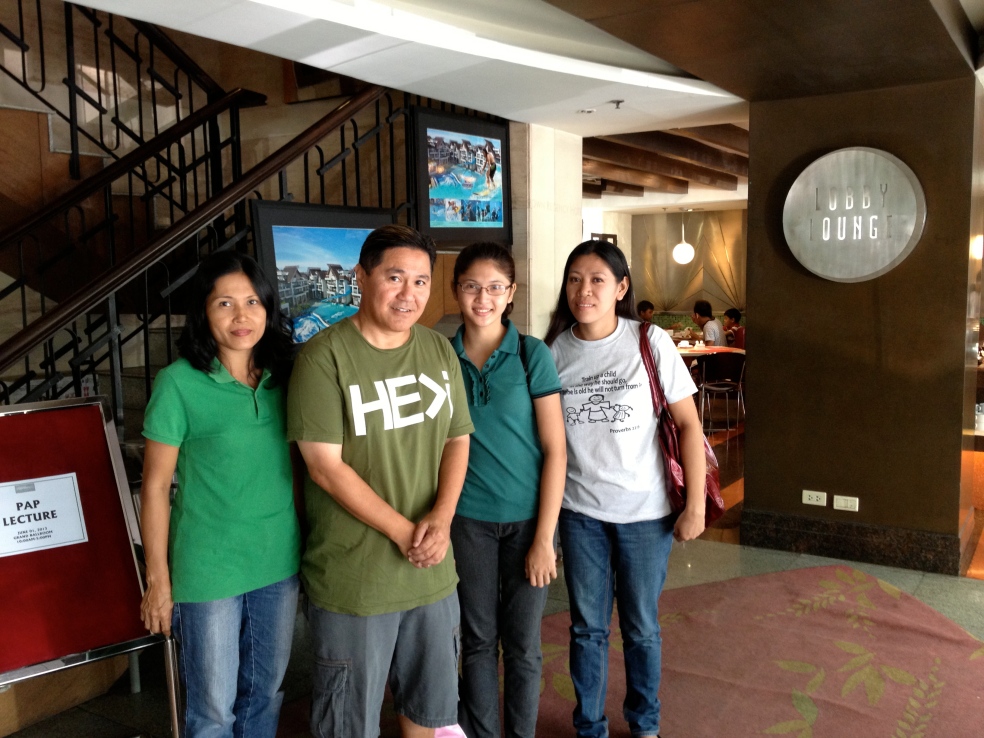 Dream come true. Here we are meeting in the hotel lobby. She is with her mother and Beth from the Compassion Project. At first I was nervous. I hoped that they wanted to meet me too. I later found out that they had to travel 2 hours to get here (they had moved.) I was overwhelmed. 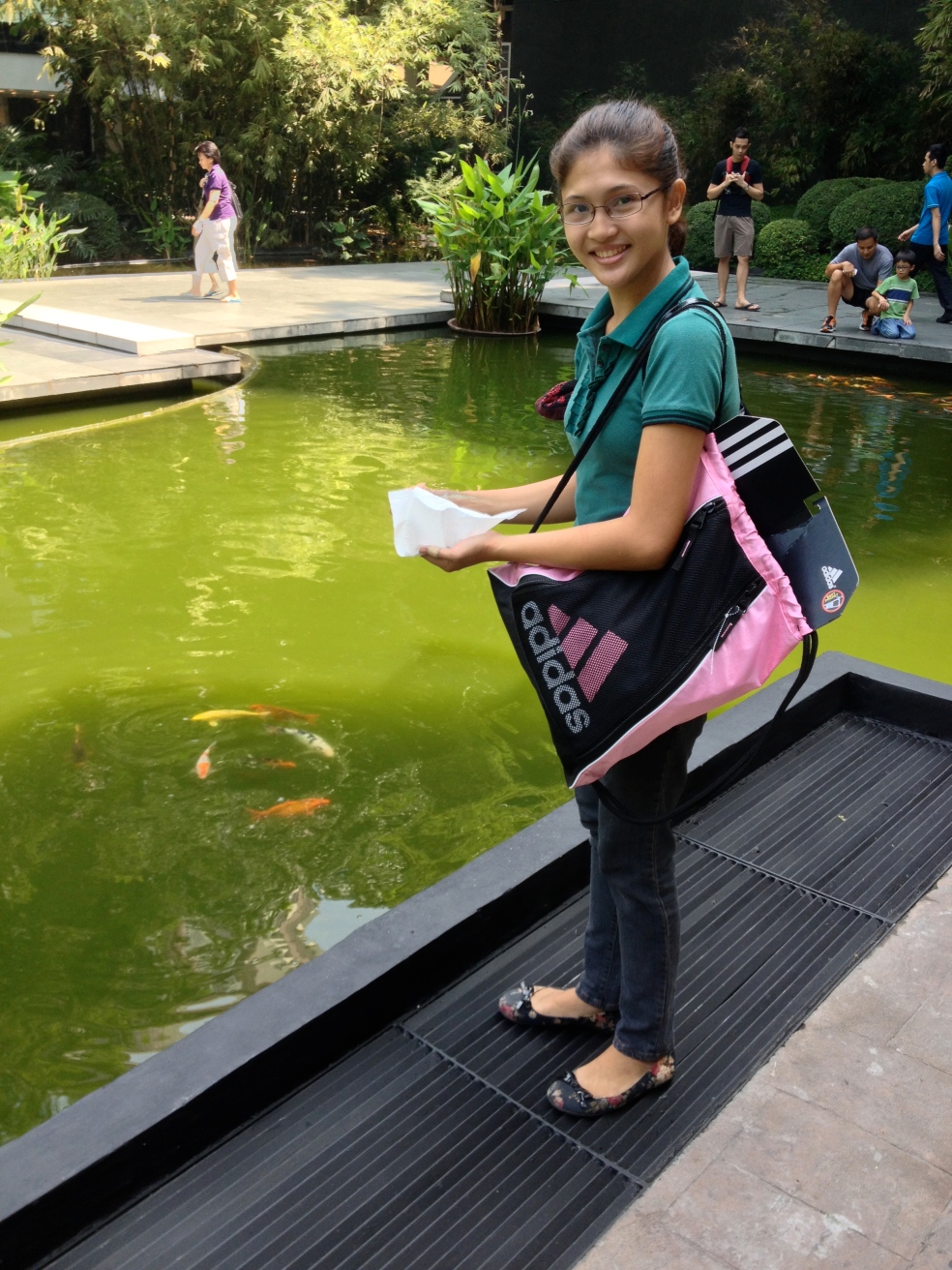 I am so proud of my Compassion child. She is kind, polite, confident, and bright. She is a very special person.

We took a cab to the Greenbelt Mall and walked around. We found a fish food vending machine. Then she shared her photo album with me. Later, we had mocha frappes. We were planning to look for a Timezone (arcade) to play games. 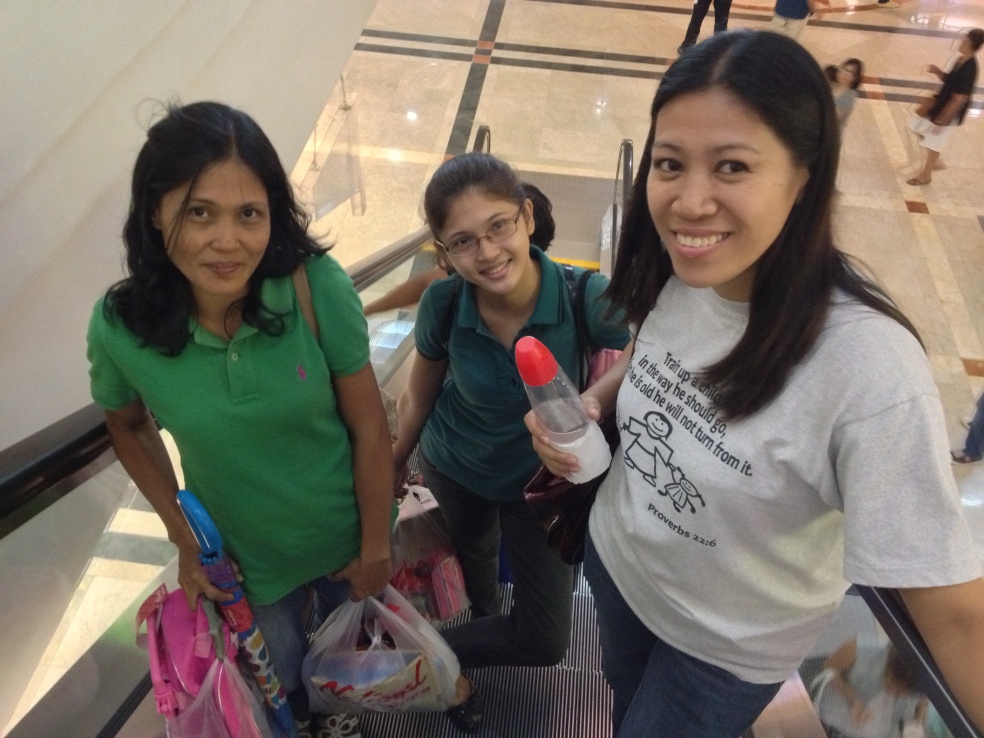 I asked Beth if there were something that I could get for the family. She said yes. Now here’s God’s timing in this… Monday is the start of school in the Philippines. Beth asked if I could bless her with school supplies. I was absolutely happy to help! God filled my heart with joy.

We went to National Bookstore for school supplies for her and her sister. She also got a bag and a few books. I asked her if she needed an umbrella. She smiled and said, “Yes, the rainy season begins next month.” It was a blessing to be visiting at the right time. 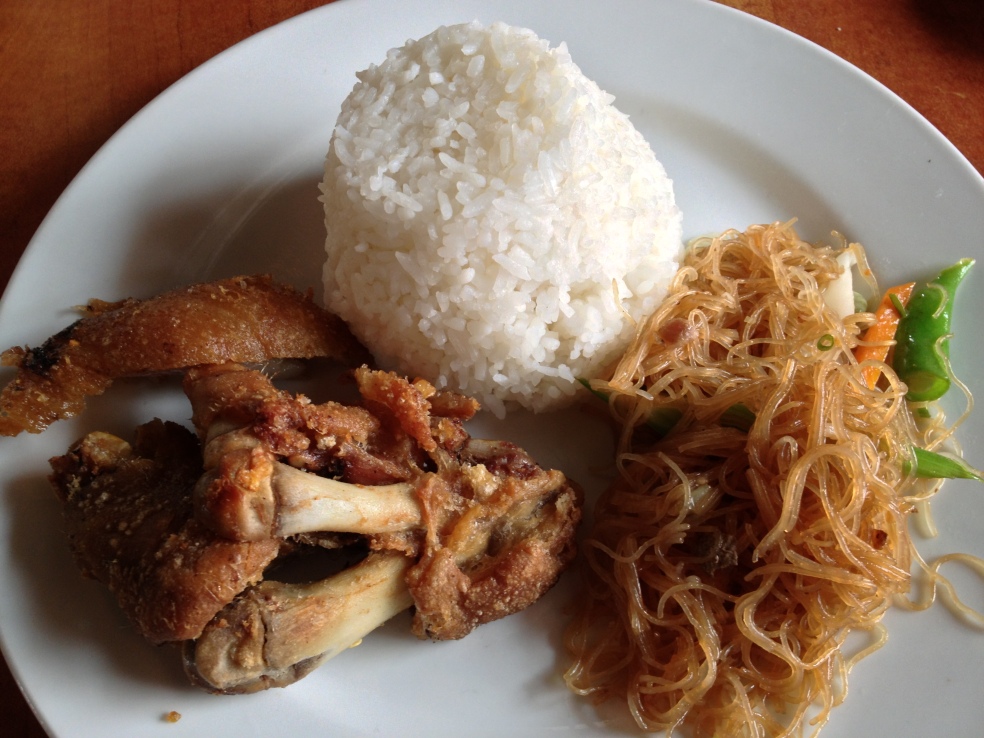 I remembered in one of her letters that her favorite food was crispy pata. Soon, we came across a huge restaurant sign advertising it. Yes, we had it for lunch, and it was especially good. 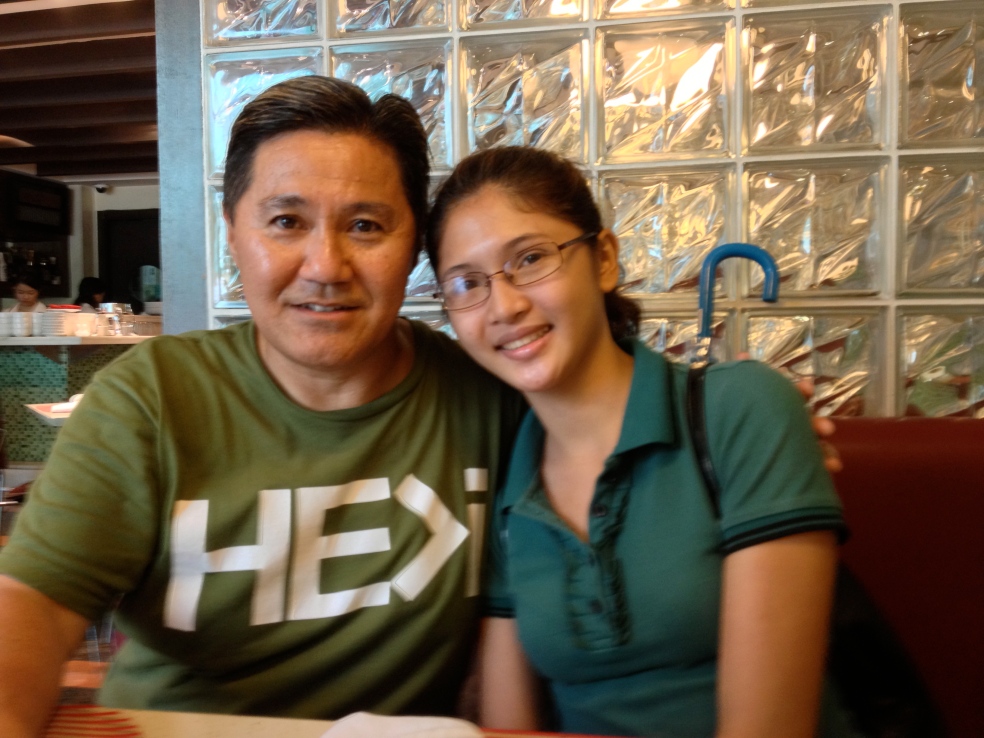 She said that she hadn’t felt blessed like this since her father left. I told her that she’s the daughter I never had. It was difficult to say goodbye. Thank you God that it was so difficult.